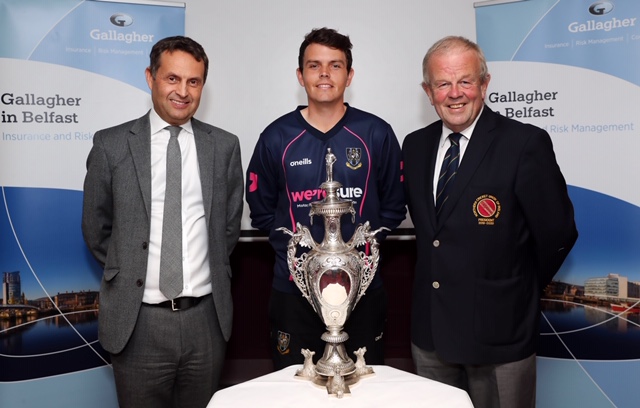 Matches consist of one innings per side, with fifty overs bowled per innings.

The draw for the 2019 quarterfinals of the NCU Gallagher Senior Challenge Cup was held on Saturday. CIYMS received a home tie with Carrickfergus on 15th June 2019.

The draw was made by Shane Matthews, Managing Director of Gallagher in Northern Ireland, and Richard Johnson, president of the NCU.